This Wednesday the 10th of October we held our 4th annual Schools Football Competition, at The Armitage Centre Fallowfield.

It was brilliantly attended with 12 teams from 8 different schools competing. Travelling from Dukinfield, Marple, Altrincham, Oldham as well as Longsight, Chorlton on Medlock, Didsbury & Levenshulme.

The facility looked brilliant as the briefing and group matches got started on the four pitches we had set up. Our Schools Competitions always have playing time in mind so teams often stayed on for two matches in a row. Any teams waiting to play will have only waited for a maximum of one match and there were only two teams waiting to play at a time.

By the time the group stages were over it was clear each team was having a great time, and legs were tiring because of the amount of effort being put in. There were 68 goals scored in the group stages and almost every team went home having scored and having won points, which given the number of teams and varying experience was a big plus for everyone.

As we got towards the knock out stages it was becoming clear which teams would have a really good chance of reaching the final. Top four team out of six went through which gave teams a great chance of knock out football.

The competition was structured so that the quarter finals only took up two of the four pitches, so that teams who had been knocked out could play friendlies. As the knockout stages progressed we ended up with two teams who had been tipped to reach the final, St Mary’s & St Catherine’s. The final result was a surprising one, with St Catherine’s putting in a really determined performance and running out clear winners.

Have a look on our Facebook and Twitter accounts for more pictures and videos of the day, and look out for the invites to our next Competition on the 21st of November, Badminton! 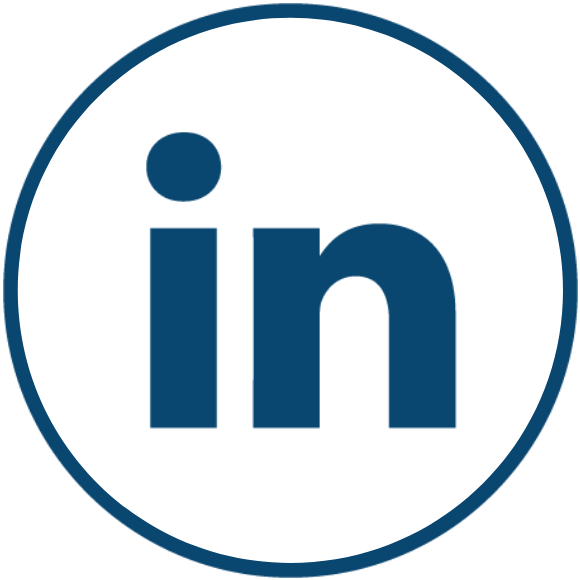